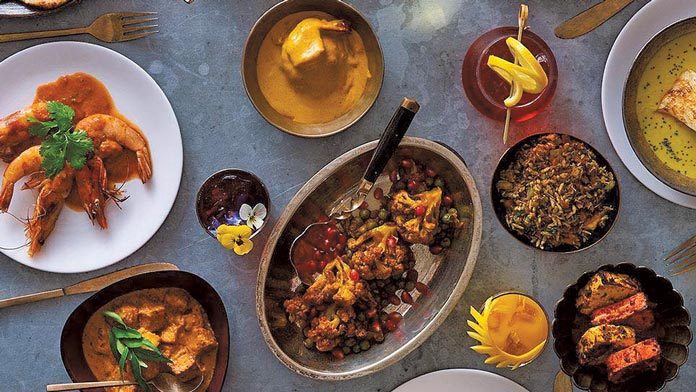 New York Restaurant Week is an event held twice a year in which participating restaurants in New York City offer prix fixe lunches and dinners. Considering these are the finest restaurants in town, in most cases this can be a fraction of the usual prices. The event is held in early winter (January/February) and summer (June/July). Since its inception, Restaurant Week has seen a boom in success and it has spawned similar programs in various cities across the globe. As always, it all starts in NY!

The first New York Restaurant Week was thought up by Tim Zagat and Joe Baum and began in NYC as a lunch-only promotional event in July 1992. The two planned the first Restaurant Week to coincide with the Democratic Convention in NYC – a week filled with delegates and 15,000 reporters, looking for dining options. The week-long event was such a success, it returned year after year with more locations, and a winter Restaurant Week launched in 2000. Over the years, it has grown beyond a one-week event to 4-weeks during the year in NYC and has become a nationwide phenomenon.

Fast Forward to 2018… Now in its 26th year, hosted by NYC & Company with nearly 400 restaurants participating, get your taste buds ready for these Savory Selections…

The nearly three-week-long promotion features three-course lunches ($29) and dinners ($42) at some of the City’s best restaurants. Dining deals launch on January 22 and last through February 9. As usual, restaurants aren’t offering their prix fixe menus on Saturdays, and some choose not to participate on Sundays, either. Check out our picks for some of the most enticing spots below.

400 Fifth Avenue
Located on the second floor of the Langham Place Fifth Avenue Hotel, this is one of the most exclusive locations featuring a menu that celebrates the French and Italian Riviera.

FiDi’s dining scene couldn’t be hotter and the ambiance of this French restaurant located at the luxe Beekman Hotel represents a culinary benediction.

High Street on Hudson
637 Hudson Street
A spinoff of the Philly restaurant High Street on Market, this all-American spot set at the nexus of the Meatpacking District and West Village, is known for its hig.

The Library at the Public House
The Public Theater, 425 Lafayette Street
Housed in the mezzanine level of the Public Theater building—formerly the Astor Library—this cozy downtown haunt pairs local fare with artistic sensibilities.

New York Restaurant Week is an integral part of our City’s culinary scene and there is no doubt we are the dining capital of the world…prepare your appetite…this biannual celebration is not to be missed! Visit their website to learn more. 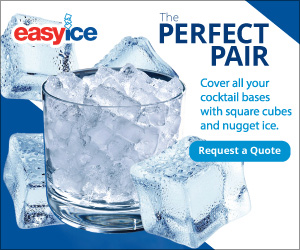 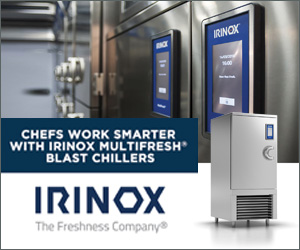 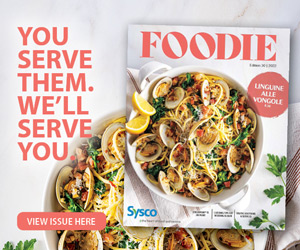 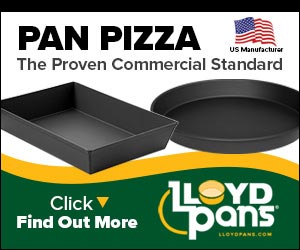 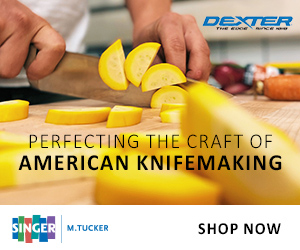 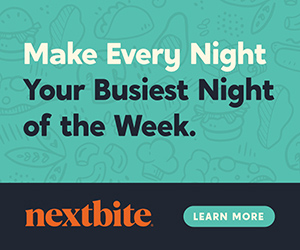 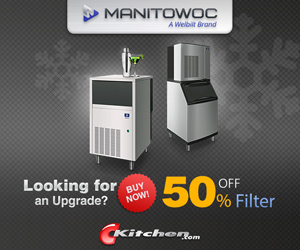 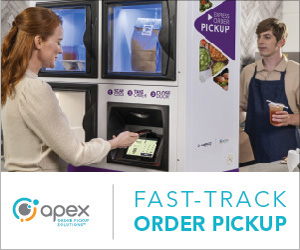 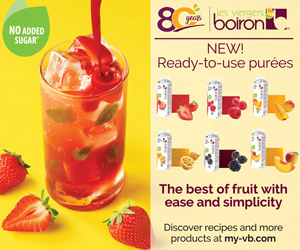 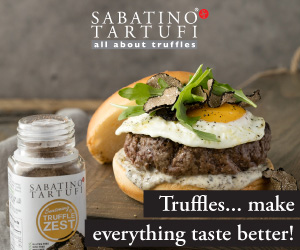 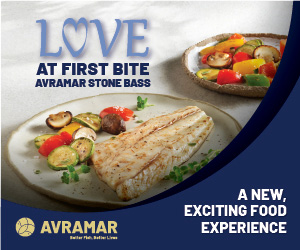 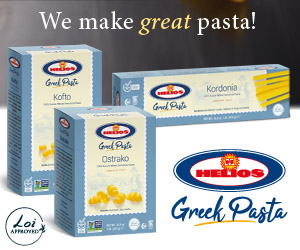 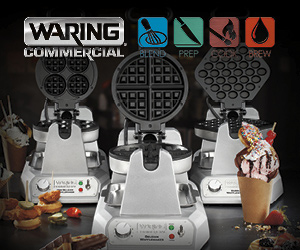 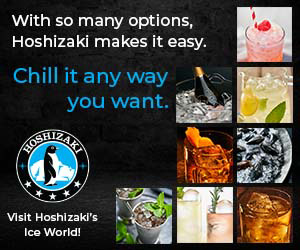 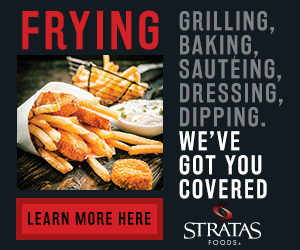 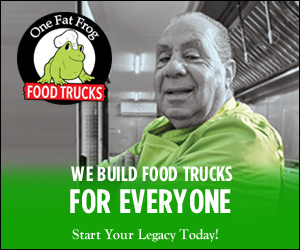 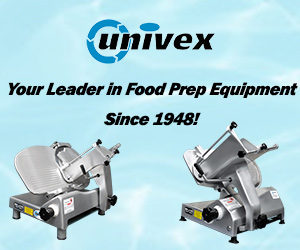 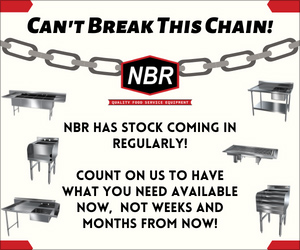 7 Ways Restaurants Can Use Digital Signage To Be More Awesome