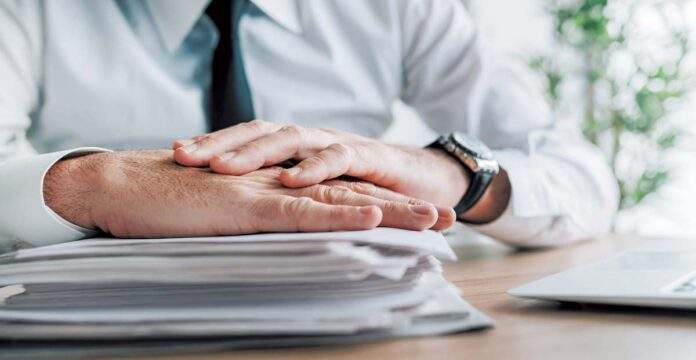 Indemnity clauses appear in nearly all commercial contracts including agreements between catering companies, hotels and restaurants and staffing agencies who provide workers for events. They are an essential risk allocation tool between parties.

Indemnity clauses may allow a party to protect itself from damages and lawsuits. Generally, New York courts enforce the parties’ clear language in a contract. That is, except those agreements that implicate employees’ wages and gratuities, if related to indemnification obligations. Two recent judicial decisions illustrate that hospitality employers cannot rely upon contracts with indemnification provisions alone, to shift liability, or to define a work relationship.

In one decision, a New York appellate court voided an indemnification clause in a contract shifting liability for wages and gratuities from a catering company to a staffing agency. The issue arose in the context of a plaintiffs’ class action lawsuit alleging misappropriation of gratuities. The staffing agency had agreed to indemnify the caterer “for any claims for violation of federal and state wage and hour laws, including overtime,” and the defendant catering company filed a third-party complaint seeking indemnification based upon that agreement. The staffing agency moved to dismiss the third -party complaint, which the trial court granted. The defendant appealed the decision to the Appellate Division.

The Appellate Division agreed with the trial court, holding that the contractual indemnification language violated public policy and was unenforceable, as employers have no right to seek indemnification for a claim for violation of the wage and hour laws, specifically. The Court reasoned that where employers can contract away their obligations under statutes designed to protect employees, it would undermine the employer’s willingness to comply with those laws.  The Court reached this result even though the staffing agency was the employer of the service workers at issue.

In another recent decision, the Appellate Division denied summary judgment to a hotel despite the plain language of the contract’s indemnification clause detailing the status of the staffing agency as the employer, and the staffing agency’s agreement to indemnify the hotel for all claims arising from the services performed by workers, including claims by its employees.  Despite the parties’ clear agreement as to worker classification and indemnification, the Court found the hotel to be an employer of the staffing agency workers for the purposes of the litigation which alleged claims under the New York Labor Laws.  The Court based its decision as to the workers’ employment status upon the definition of an employee in the New York Hospitality Wage Order, not on the agreement between the parties. That broad definition states that “any individual suffered or permitted to work in the hospitality industry by the operator of an establishment or by any employer”, is an employee.

The main takeaways from these two decisions are that  New York courts (1) are disinclined to allow a catering company to contract away wage and hour liability through an indemnification clause in a negotiated agreement with the staffing agency who is the actual employer of those employees, and (2) will not give significant deference to the parties’ agreement parties to define whether the staffer is an employee or independent contractor, and instead will  use the facts of a particular situations under the more expansive definition of employee under the New York Hospitality Wage Order.

The consequences of failure to comply with the New York labor laws can be severe, including a class action going back six years, including third party staffers if deemed a joint employer, loss of a tip pool, tip disgorgement, double damages, attorney’s fees, and costs. So what can a hospitality industry employer do to protect itself from lawsuits by temporary workers supplied by staffing agencies to work events? While the company you contract with should made written representations that it is compliant with the wage and hour laws, that is not fully sufficient. If possible, have the staffing agency produce payrolls and wage theft protection act notices, as well as its policies and procedures, before it provides any staff, so your own company can determine whether its business partner is complying with the law and will not unnecessarily expose you to legal liability. As a general matter, you should always have the staffing company provide its own supervision of its workers for each event, and remove your company, to the extent possible, from scheduling, disciplining, hiring, and paying those staffers.

And most importantly, ensure you are compliant with all wage and hour state laws and the federal Fair Labor Standards Act, through regular audits. Be certain that you have the required disclaimers on event contracts, invoices and menus containing prices for any charges except food and beverages, so that it’s clear that no mandatory charges the company wishes to collect could be deemed gratuities. Be sure that managers do not share in the tip pool.

This article is intended as a general informational discussion of the selected topic and is not legal advice or intended as legal advice. Readers are advised to consult with attorneys and other professionals for advice and guidance with respect to specific situations. 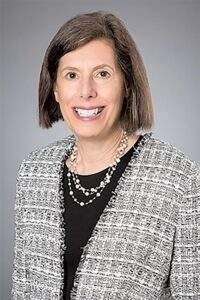 Lois Traub, Esq. is of Counsel in the Labor & Employment practice group of Ellenoff Grossman & Schole LLP. Lois advises clients in the hospitality industry on all aspects of labor and employment law, including OSHA compliance. Ms. Traub has represented employers in labor arbitrations, negotiated and drafted labor contracts, employment and separation agreements, and personnel policies and advised clients on state and federal labor law compliance. Lois Traub can be reached at LTraub@egsllp.com or via phone at 212-370-1300.

3 Principles Restaurant Operators Get Wrong and How to Fix Them

Congestion Pricing in NYC: I Think I Heard That Song Before